Rona House and its illustrious history 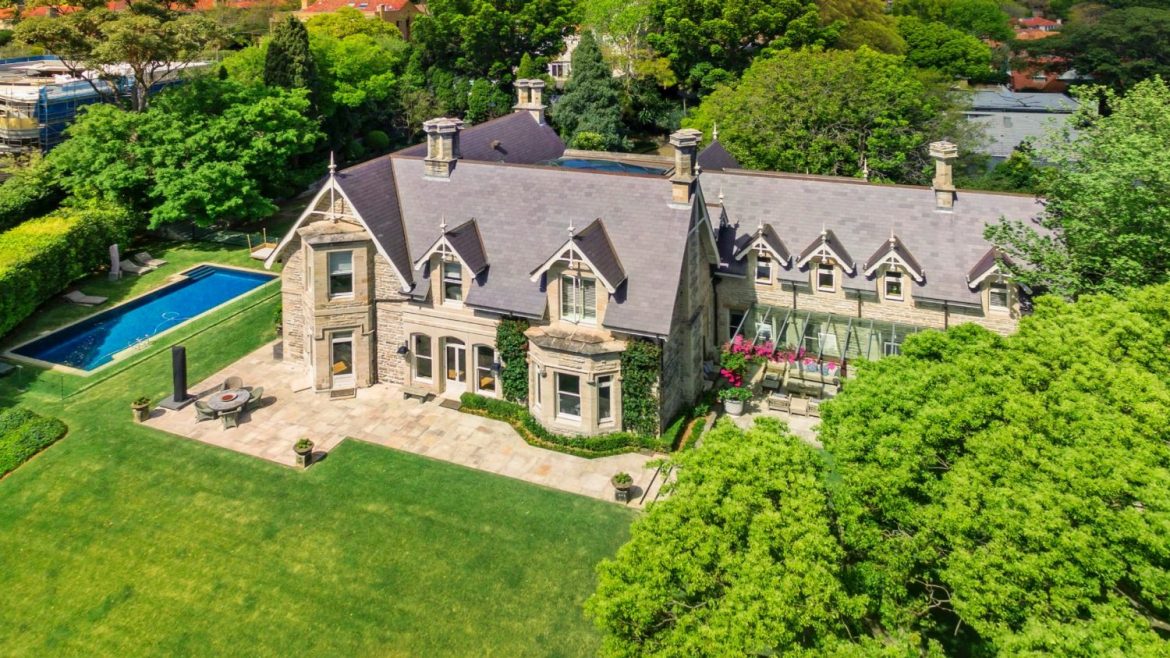 This magnificent manor was built in 1883 in the victorian rustic gothic style for industrialist Edward Knox and was designed by architect Gustavus Morell.

Edward Knox’s father started the C.S.R Sugar company. Edward went to school at Knox and after graduating joined the family company. He expanded operations of C.S.R into Queensland, Fiji and New Zealand.

The architect of Rona House, Guastavus Morell, was born in France and is also well known for designing the castle in Darling Point, Swifts.

The Knox family and it’s future generations lived in the house for more than a century until 1989 when the Little family purchased it for $1.25 million in 1991 followed by the purchase from well-known Sydney businessman John Schaeffer for $9.6 million in 2005. The Agnew family purchased it recently in 2018 for $58 million.

Rona House has certainly seen Sydney and the families that have lived it in grow and will surely do so for years to come. It is a beautiful part of Sydney’s history. 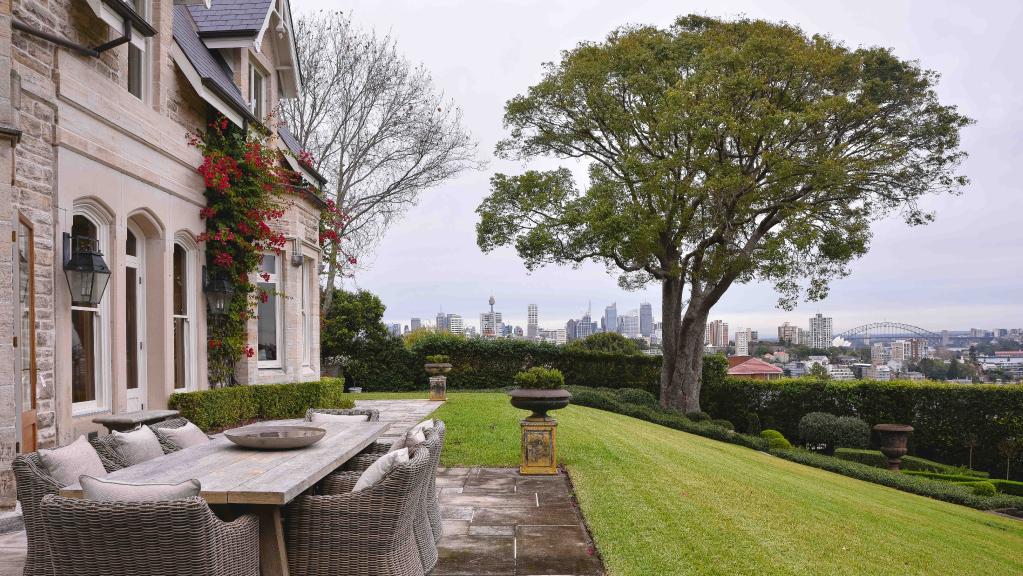