Rose Bay and its upward trend 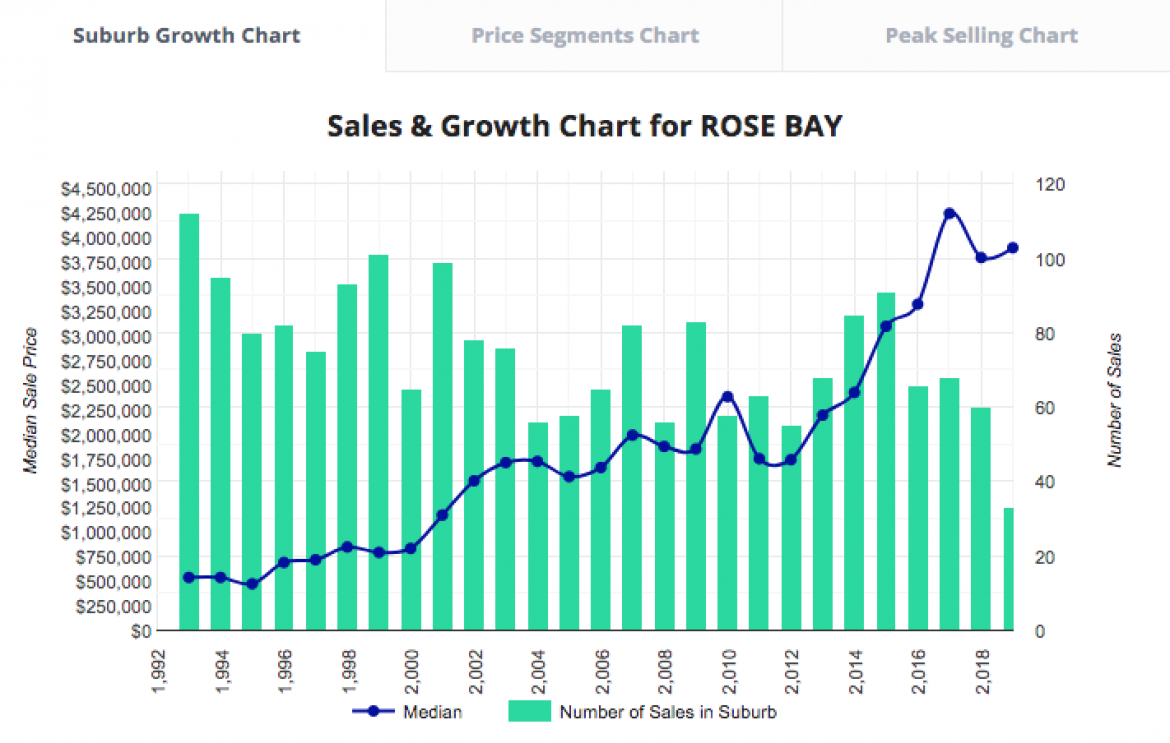 It’s hard to pinpoint the exact reasoning behind Rose Bay’s increase in median housing value. It could have something to do with the fact that many homes are on smaller sized blocks compared to Rose Bay’s surrounding suburbs (and home buyers entering the market enter at the lower end). Vaucluse and Bellevue Hill has a considerable amount of large sized blocks which were sold for huge amounts in 2017, so if any of these purchasers were to sell this year they probably have not received an increase on value after the peak of the market in 2017.

2020 will be an interesting year for housing prices in Sydney. A bull run like 2011-2017 probably won’t be back for many years to come if at all. 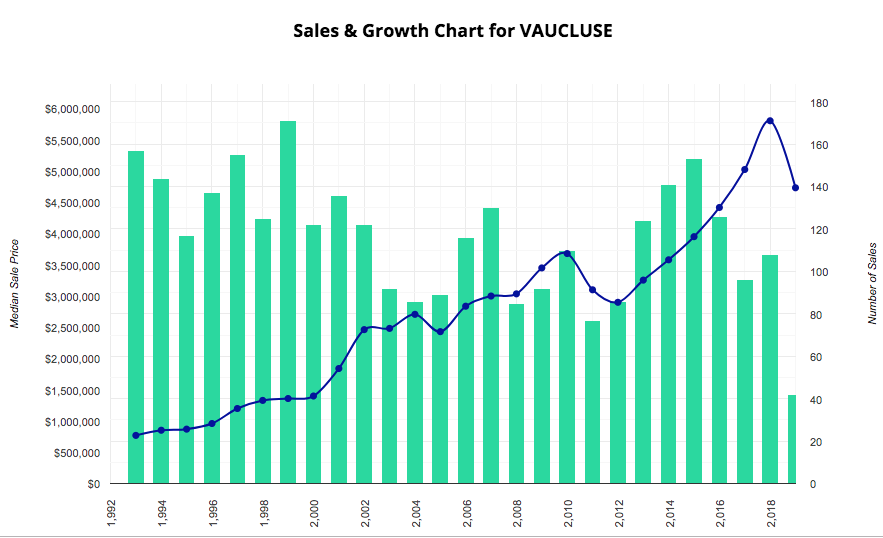