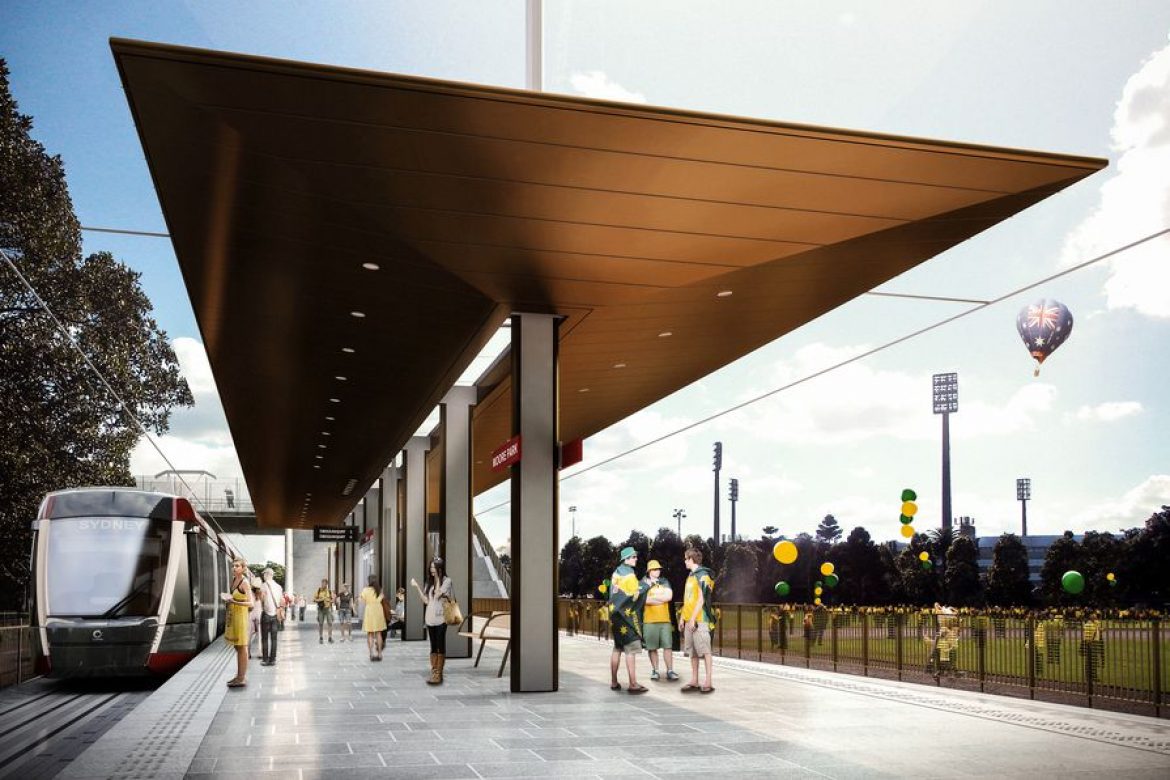 Anything with infrastructure has historically seen increased in capital gains and rental yields. If you look at the North-West rail link suburbs such as Castle Hill or Kellyville, these suburbs have had strong demand thanks to demand from dual income families looking to purchase homes.

Suburbs surrounding Sydney’s second airport may be next to boom but have already seen a dramatic increase in prices thanks too speculation from investors. A strategic place to look at a long-term plan for purchasing are the suburbs which are next to receive rail infrastructure near Leppington. These are suburbs such as Rossmore, Bringelly, Maryland & Oran Park are all about to receive brand new rail stations connecting them to the surrounding suburbs and beyond.

According to the Australian Bureau of Statistics a suburb such as Bringelly sees 5.5% population growth from the year before, consists primarily of couples with children and the main occupation is people within trade work. This is generally strong indicating factors to a growth in demand for the suburb.

Do not expect overnight returns in these areas as it is a long-term waiting game to see the suburbs grow and develop to their full potential.